Jump to Navigation
Home › About Us › Who We Are › 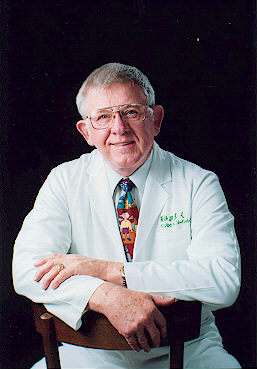 “With my two hands I've attempted to heal others with love, whether it is their heart, spirit, or body that is damaged.”

Dr. Samuel Noordhoff is known in Taiwan by his Chinese name, 羅慧夫 Luo Huei-fu, which means “man of wisdom”. Born in Orange, Iowa in 1927, shortly after graduating with a medical degree from the University of Iowa, Dr. Noordhoff and his family made the long journey of over 20 days across the ocean to Taiwan, to practice medicine and spread God’s love.

In the winter of 1989, Dr. Noordhoff donated US$100,000 of his hard-earned life savings to establish the Noordhoff Craniofacial Foundation.
Special Honors

END_OF_DOCUMENT_TOKEN_TO_BE_REPLACED

menu Noordhoff Craniofacial Foundation
Close
You are using an outdated browser
For a better experience using this site, please upgrade to a modern web browser.
X